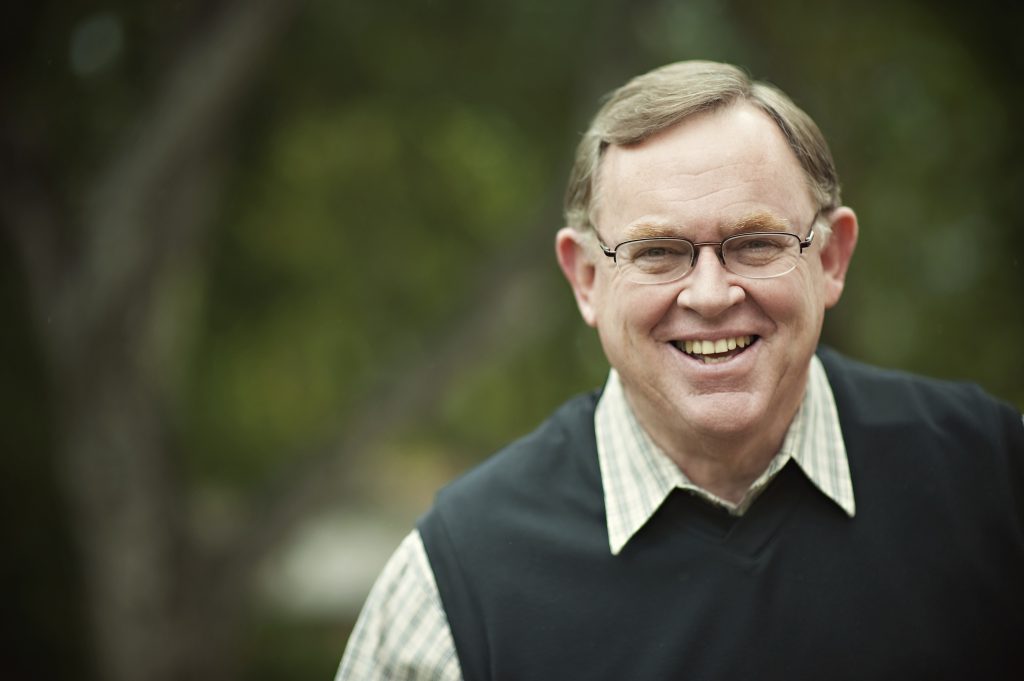 As the founder and President of BridgeBuilders Wayne Jacobsen is a nationally recognized specialist in disarming cultural conflicts, especially those that involve church/state issues. His workshops have been used at state and national education conventions as well as at local school districts across the United States. He has mediated conflicts to near-unanimous consensus and has written on these issues for a host of education journals. He was called to testify before the United States Commission on Civil Rights and was on the drafting team of The American Assembly’s consensus document on Religion in American Public Life. He also helped the First Amendment Center facilitate the new Sexual Orientation and Public Schools guidelines

Through his mediation and ability to facilitate dialogue in the most divisive issues, Wayne has brought broad-based consensus to conflicted groups that had been paralyzed for months previous. He also presents a briefer presentation for community groups, service clubs and education conferences entitled, “Disarming Controversy Through Common Ground Thinking.” 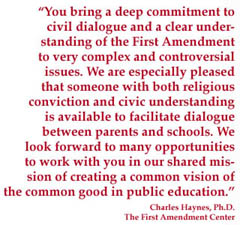 Here are some of the articles Wayne has published on these cultural conflicts and how Common Ground Thinking can reshape the debate and turn dissent into constructive dialogue.